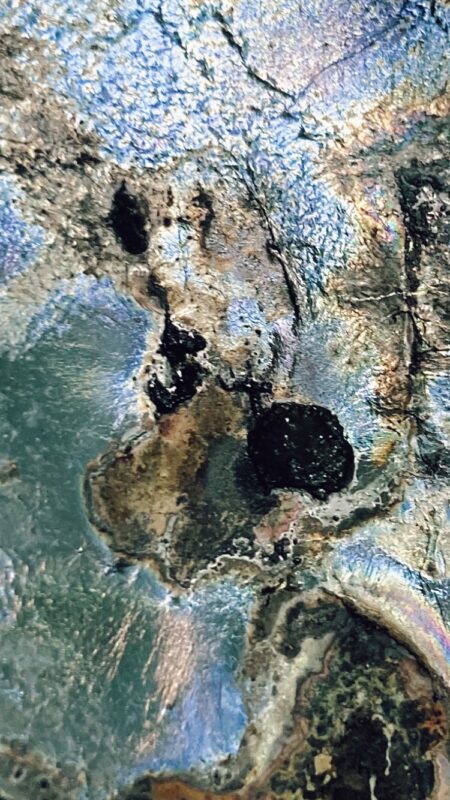 Synthetic Exercises is an upcoming sound installation based on the by-products of dataset training. In order to train the algorithm to perform a task, a library needs to be compiled in order to produce a desirable output.

In Synthetic Exercises this library becomes the point of fascination – after recording several hours of different vocal sounds and utterances, I fed it into the algorithm in order to produce a performative tool. But as it was analysing and “learning” from my recordings, the algorithm started spitting out early, noisy variants – not quite the human voice, not quite the algorithmic sonority either. It produced a library of its own – artefacts of noise, vocal errors, and sonic byproducts, in a sense documenting the birth of a particular digital vocalise. Synthetic Exercises is an arrangement of some of these sonic events, mixed with the original data-training materials, and the inner workings of an algorithm exercising speech without words.